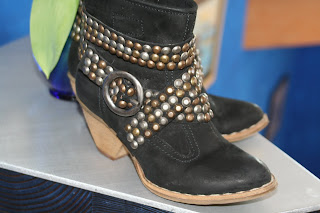 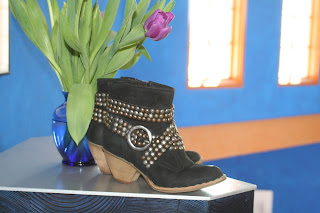 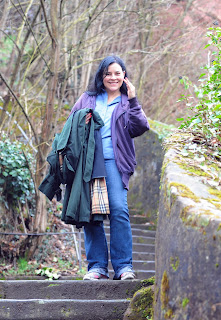 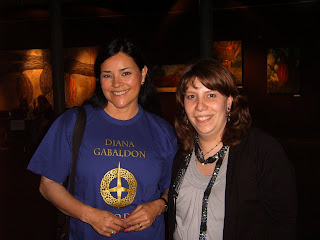 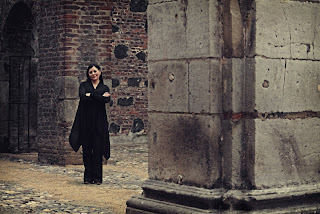 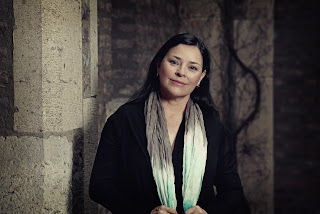 I’m back! Amazingly enough, so is my luggage. [g]

I think I’ve been to Germany five or six times now—and my luggage has never once reached the place when I did. It’s always showed up eventually, after one, two, three, or even four days, but I’m probably one of the few Americans who knows exactly where the British Airways lost-luggage office is in the Duesseldorf airport. Mind, the first time I went to Germany, Things Happened en route, and I ended up in Amsterdam rather than Frankfort, so it was no wonder that the luggage ended up somewhere in the bowels of Gatwick airport and I was obliged to attend my German god-daughter’s christening in the jeans and T-shirt in which I’d been traveling.

(That was the four-day delay, which led to my being Really Tired of those jeans and T-shirt by the time I arrived in London two days after the christening, which in turn led to my washing said clothes in the bathtub of my borrowed flat with a bottle of shampoo (I’d arrived on a Sunday evening, nothing was open save the little shop down the road, and I had only two pounds in English money on me; all I could afford was a tiny bottle of shampoo and a carton of milk) and hanging them out the window to dry, only to discover that the humidity of a summer night in London is about 92%. I eventually resorted to drying my jeans in the oven, though I was still pretty damp when I squelched off to Selfridge’s in the morning to buy a fresh shirt and a pair of earrings before my first interview.)

You’d think I’d learn. But nooooo….I entrusted my luggage this time to USAirways (my current candidate for Worst Airline Ever, and I speak from vast experience), to be handed over to Lufthansa when I changed planes in Chicago. Not that I really had much choice; you can’t carry the Necessary for a week-long book-tour in a book-satchel, after all. I was not really surprised, though, to eventually reach Cologne and discover that my luggage hadn’t.

Well, one gets philosophical about this sort of thing, and the Lufthansa lost-luggage people kindly gave me an emergency overnight kit, with toothbrush, toothpaste, and a size XL white cotton T-shirt in which to sleep. I had my book-satchel with me, containing Kindle, takeoff/landing book (because they won’t let you read your Kindle during those periods), chocolate, and essential meds, after all—what else did I really need?

Granted, there was a photoshoot scheduled for the next morning, during which the German publisher proposed to get a new dust-jacket author photo. And while I could do interviews perfectly well in jeans, turquoise Uggs, and a turquoise plaid shirt (my travel ensemble), that seemed a little casual for the evening event at LitCologne, the city’s very elegant literary festival, for which I was meant to address the multitudes—in company with Cologne’s Vice-Mayor for Culture (Cologne has seven or eight vice-mayors, I’m told. And there is evidently quite a bit of vice, too; I was told that the new Metro was constructed by the German equivalent of the Mafia, who stole so much material from the project that a new underground station had recently collapsed—taking with it the state Archives (which was sitting on top of it) and destroying the biggest collection of medieval manuscripts in northern Europe) and Daniela Hoffman, the actress who reads the German audiobook version of my work, this event to be held on a ship cruising up and down the Rhine.

The resourceful publicist who’d met me at the airport checked me into the Hotel im Wasserturm (Hotel in the Watertower, and it is. Built inside an ex-water-tower, I mean. Interesting place. Wedge-shaped rooms. http://www.hotel-im-wasserturm.de/), then asked the desk clerk where to find a department store likely to be open in the evening, and we charged down the street in the rain (propelled by the enormous umbrella helpfully supplied by said desk clerk, which acted as a wind-sail) to Kaufhof, a monstrous store with acres of clothes, shoes, luggage, jewelry, etc.

Got up early the next morning and dressed in my new finery, went off to be photo-shot. The art director from the publishing company had chosen two locales for this: the basement of the City Hall, and the ruins of a bombed-out church. (Don’t ask me; I’m not an art director.)

The entourage included said art director, the publicist with me, the photographer, the photographer’s assistant (the hapless person whose job it is to hold immense reflectors and carry the tripod), and a nice young stylist named Xenia, who plied her art subtly enough that while I did look older than I do unadorned (_vide_ the less formal snapshots, which were taken that evening in a café with some local readers, after the LitCologne event, and the lovely rain-soaked one taken by my German translator coming down into the Moser Valley). I did not look like a prostitute, I’m happy to say.

I did nearly freeze to death. It had stopped raining, but spring had not yet sprung, and I tell you what, old stone buildings are C-O-L-D, especially if you have to stand very still on said stones for very long. The photoshoot took abour four hours, all told, and Xenia and the publicist took turns leaping forward to swathe me in coats and shawls whenever the photographer paused to change equipment.

The locales were actually very picturesque; the basement of the City Hall is open to the sky, and is the oldest part of the building, with arches and twining vines; they told me that it’s a popular site for weddings (preferably in warmer weather). The church is St. Alban’s, and the ruins enclose a very moving war memorial called “Grieving Parents”, which I think you can see here:

(We were naturally not shooting near the sculpture, but off to either side.)

I had a wonderful time in Germany, but am glad to be back—and so is my luggage. [g]