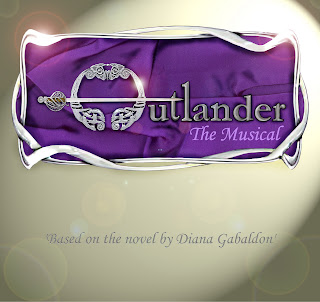 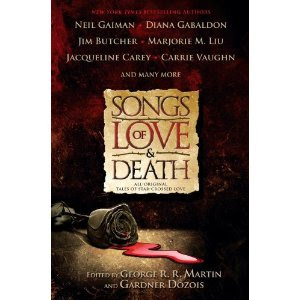 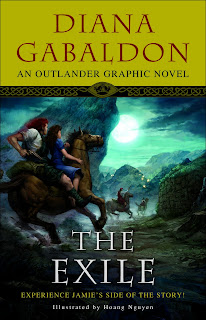 Goodness, already the 4th of December! I’m deeply impressed that I’ve so far managed to write, address, and actually mail twenty-six Christmas cards. (Mind, I only succeeded in doing this because I was nagged by the resident elf, who did the actual mailing, and needed the cards to insert in the boxes of dates that I send to the various publishers, editors, and other professional acquaintances around the world at Christmas time. (In which respect, may I recommend the Sphinx Date Ranch, who produce dates (and other dried fruits and nuts) that cause widespread slavering upon receipt from the UK to New Zealand, and who will in fact ship things for you, but we do it ourselves because of needing to stick hand-written cards and notes into the boxes.))

I’ve also bought presents for eleven children (aided in this process by the Dover Publications Company, which has the world’s biggest selection of Entertaining Coloring and Origami books)—none of them mine (mine are all old enough that they just want money…and the occasional iPad). This still leaves a horrifying amount of Stuff to be done (like the other 38 Christmas cards on the list), but it does give me a pleasant glow of accomplishment, since I don’t usually get this far this early.

It did make me think, though, that there must be others of you in the early stages of Christmas Awakening (that’s when you sit bolt upright in bed, crying out, “Oh, crap, I forgot my mother-in-law!”), and thus perhaps wanting useful gift suggestions.

Just in case that’s the case [cough], I thought I might list a few Interesting Items for the OUTLANDER Fan on Your List. I thought of this, because I was just down at The Poisoned Pen, my local bookstore in Scottsdale, signing everything in sight, in preparation for their annual Christmas Shipping Frenzy. So I can assure you that they have

1. First-edition copies of THE EXILE, signed both by Yours Truly, and by Hoang Nguyen, the illustrator of that splendidly vivid volume,

2. Brand-new copies of the just-released anthology, SONGS OF LOVE AND DEATH, featuring a short story (by me) that tells the story of Roger MacKenzie’s parents, and solves one of the mysteries raised by AN ECHO IN THE BONE (and of which there is a brief excerpt, a few postings back in this blog). Also autographed by me.

3. OUTLANDER: The Musical CD’s (see www.outlanderthemusical.com for details and song samples), also signed by me (not that I had anything to do with the composing or singing, but the people who did are all in Scotland. Since I’m here and they aren’t, I signed the things on their behalf).

4. A selection (and a pretty random selection it is, too) of Foreign Editions of various of my books. Foreign publishers are required by contract to send me X copies of each of my books that they publish; in practice, this means sometimes they do, and sometimes they don’t. But when they do, they often send a lot of them.

The Pen said they had had an increasing number of inquiries from people about foreign editions—they ship worldwide—and would like to have whatever I had on hand, just in case. So the elf and I gathered up whatever we could lay hands on easily, and I took these down to the store, where I signed all of them. (I know there are several Really Entertaining-looking Finnish editions of AN ECHO IN THE BONE, and at least two full sets of the Spanish editions, from FORASTERA (OUTLANDER) up through VIENTO y CIENDRES (This is A BREATH OF SNOW AND ASHES, though the title really means “Wind and cinders”).)

Anyway, if any of these items sounds like a great stocking-stuffer (I recommend a really big stocking, if you’re drawn to the notion of the Finnish ECHO), you can get them either here, or by calling the Poisoned Pen at 480-947-2974 , or emailing them at patrick@poisonedpen.com (Patrick’s the manager).

(You would have to contact them, I’m afraid, to find out exactly which foreign editions they have, because I didn’t think to list them.)

I should add that I’ll be going back in there next week to sign all the new orders, so if you happen to want any of these things (or any of the OUTLANDER or Lord John books, for that matter—these are all available in hardcover, trade paperback, or mass-market (including ECHO, if you want the UK mass-market paperback, which has entertaining maps, biographical sketches of the main characters, and an excerpt from Book Eight in the back)) personalized or done with an inscription. (I only know four bits of Gaelic to put in people’s books, but one of these is “Nollaig Chridheil”—aka “Merry Christmas.” I only get to use that one at this time of year, so would be delighted at the opportunity.)

whose delightful “Lord John Grey” blend will warm the hands, if not the hearts, of recipients who don’t even read my books. [g]